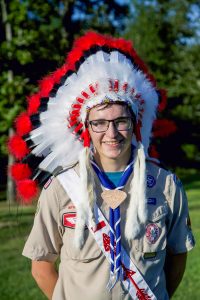 Michael Colletti became the 86th Shawnee Lodge Chief on September 7th, 2019. A Vigil Honor member from the New Horizons Chapter, Michael became involved in the Order as an Ceremonialist and once he got his brotherhood he wanted to make a difference. He was elected in his chapter as Second Vice Chief followed by Chapter Chief before stepping into the Lodge level. Michael can be reached at chief@shawneelodge.org. 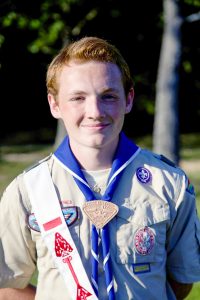 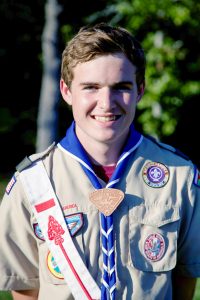 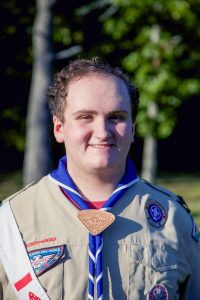 Corresponding Secretary – Charged with communications such as the E-Lookout, Social Media, and the website. 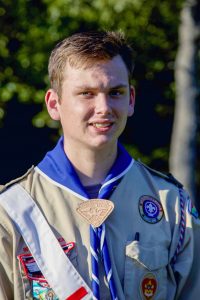 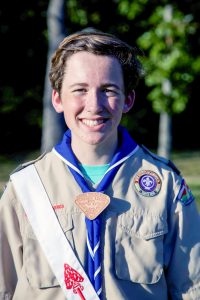